The Choice Between Life and Death

July 30, 2015
I start this post knowing that my opinion varies greatly than much of my family and friends. Yet, as I sit here in tears scrolling through Facebook looking at posts about Planned Parenthood I don't feel like I can stay silent any longer.

I have tried unsuccessfully for the last six-and-a-half years to get pregnant. I would give anything to have a child of my own. Anything.

I do not understand how anyone can have an abortion. I just can't. I don't expect that anything anyone could offer will ever make me see "the other side."

My heart breaks for women who feel like this is their only choice. And for those who have endured horrible circumstances - rape, molestation, incest - that caused them to have to make the choice between their life and a baby's death. I don't feel any sympathy, however, for the women who choose to use abortion as their chosen form of birth control. Nor can I see how your feeling inconvenienced for your already poor choices should result in end of a child's life . . . a child who didn't choose to be conceived. . . who has no choice.

It also breaks my heart to know that these precious lives are being thrown away - not figuratively; but actually being tossed in the trash like garbage.

I'm here telling you, telling anybody and everybody, that if you are in that place or know someone considering an abortion, I will take the child with no questions asked. And I'm sure that I am not alone. There are so many people that struggle with infertility (1 in 7 couples) that can't afford the  options that would allow them to have a child.

The cost of creating life is so significant. And the cost to eliminate it is almost negligible.  Here's a small comparison:

Many insurance companies/plans cover abortion. At the same time, infertility treatment is rarely covered. Although diagnosis is covered to varying degrees.

I feel like there is so much more to say, but that I've said far too much. Let me leave you with this . . .

The story that has been handed down through my family is that my great-grandmother died during an abortion by knitting needle. An unimaginably horrific way to die, because she didn't think she could handle having one more child in addition to her four under the age of 5.My grandmother and her siblings grew up without their mother. My mother and her siblings never met their grandmother. My generation has a legacy to protect and a obligation to educate future generations so they don't endure the same fate.

Where do we go from here? I certainly do not know. But I truly pray that there is a better way to plan for parenthood or non-parenthood than the choice between life or death. 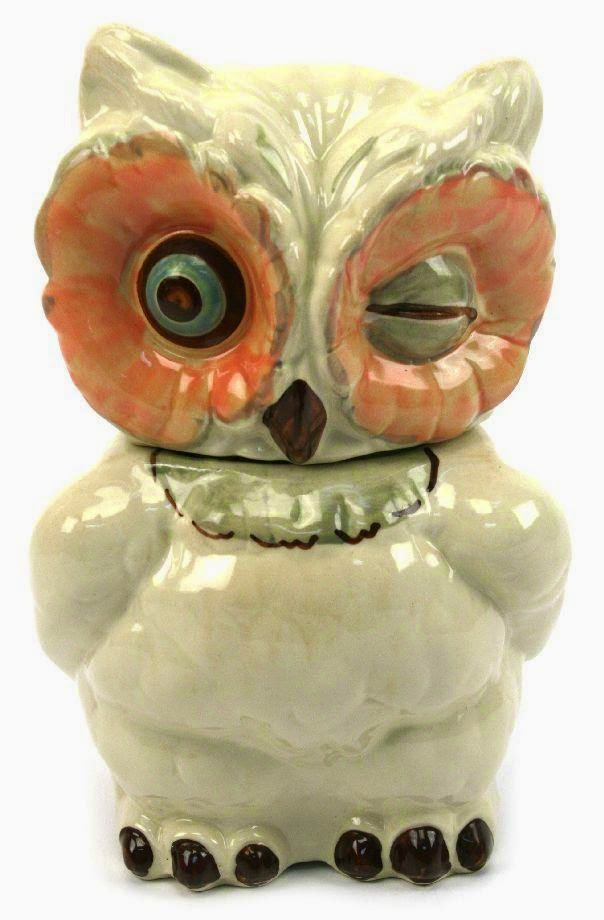 Something you should know about me is that I have obsessive personality tendencies. Like I once decided that I needed to have a pink wool coat for winter. I looked and looked and didn't find one, but then the next year there were pink wool coats everywhere and I finally got one. I also became obsessed with finding a particular pair of pink Reebok tennis shoes . This almost happened this past spring with kelly green shorts. I was satiated with some lime green pants. I became enamored with Sweet FROG after my first encounter. Have you ever tried the mix-your-own-toppings delight? I love their strawberry/cheesecake swirl with fruit added in. Sometimes I get wild and add some peach yogurt if they have it. But I found what I like and don't really deviate to find other flavors. I love owls . I pledged a sorority in college and their mascot was the owl. I found out that my grandparents had some and they became mine. Now I have them everywhere. On my desk at work I have a bank,
Read more 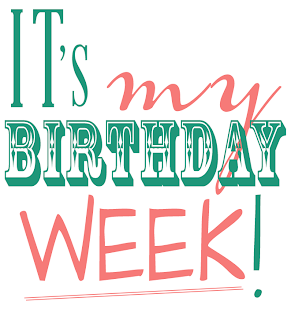 It's birth week!! I sit here thinking about how I used to make out a birthday list every year. And soon after a Christmas list. As I grew older, I made general wish lists that encompassed lots of different things for various holidays, which then turned into goal lists, and now I have "to do" lists. Actually, not only do I have "to do" lists, but I have post-its and dry erase boards and reminders on my phone and email for things that I have to accomplish. Getting older my dreams have turned into tasks; not things that I want to do but things that I have to do. So here's a list of wishes instead of tasks... GROW my business into more than a hobby Take time to RELAX; manicures, massages, dancing in my living room EAT DESSERT first and maybe just by itself Tell people how thankful I am for THEM Spend time with my FAMILY Buy PRESENTS for others, just because TRAVEL somewhere new Be okay with SAYING NO Make a CHRISTMAS LIST Take my DOG for walks
Read more

Here's my shameless Thirty-One plug: I'm a Thirty-One consultant because I'm addicted to their bags. Specifically, I am obsessed with the Large Utility Tote. I think that I have 6 of these wonderful, versatile bags. I use them for laundry when we travel, toting presents, carrying food and crock pots to parties, for teaching supplies, to carry the dog's travel necessities, and so much more. Here's something really awesome... in November the special is a MEDIUM Utility Tote for $7 with every $35 spent . Not only are they almost as fabulous as their bigger counterpart - they come in an OWL print AND snowmen print. AND check out some of these great bundle ideas that would make great gifts (there are only 67 days until CHRISTMAS )...   Want to book a party? Email me at lisamoseley@live.com . Just want to shop? Visit my website: www.mythirtyone.com/lwmoseley .
Read more